Pokemon Red, Blue and Yellow - Excitement has kicked in. 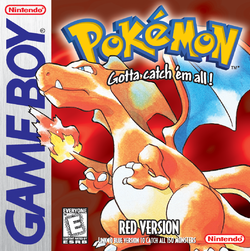 Back in the day, I was a big Pokemon player, that all started when I found a Pokemon Red cartridge on the floor of my school bus one day.
Never heard a peep from anyone missing it, so I kept it for myself. The people I went to school with would shame Pokemon players, calling it a little kids game (backwoods Kentucky for you) I ripped off the label and told people on the bus it was a Spider-Man game. 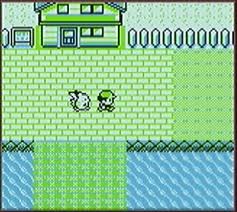 I played the crap out of Pokemon Red, and loved every minute of it. I remember searching for countless hours spent searching for Mew anywhere he was rumored to appear and I have lost count how many Missing No.s I battled and caught (only to watch them evolve into high level Kangaskhan).
I even remember, finally capturing Mew (thanks to Gameshark device) and battling through campaign with Mew my main character. The surprise the first time I brought him out during a link cable trainer battle with a friend in middle school. He said something like "How the hell???"

So many fond memories.
But then I downloaded the english rom hack for the then yet-to-be-released Pokemon Gold, and not liking it. Im not sure why. Maybe it was the introduction of Sex's and Breeding that killed it for me or maybe it was a bunch of new Pokemon I knew nothing about nor cared about.
My only time spent in Pokemon since has just been dabbling for a few hours then moving on, not completing any of them since Red. 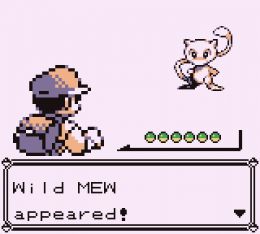 So, naturally, with the virtual release of Red, Blue and Yellow for the 3DS looming, the excitement
has started to kick in.
Will it be able to capture the same level of excitement it use to back in the day, probably not. I'm older now (30) and truthfully, do not have many Pokemon player friends still interested now-a-days, but something about it just has me so damn nostalgic.


I'm planning on getting Pokemon Blue, just because I never had it as a kid, but if Yellow has the GBC color palette, that will be the one I grab.

Anyone else much excite?

Preorder now from Amazon. Only $10 for nostalgia.