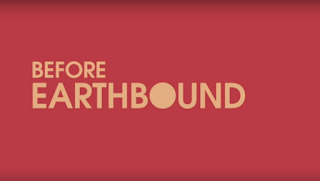 Ive never played Earthbound. There I said it. Ive never touched the game cartridge, or played it as a ROM on an emulator.

But I have heard some amazing things about it thought, and really would like to experience it.

Yesterday, it was announced that Nintendo will be bringing Nes and the rest of the Earthbound crew to the Wii U Virtual Console, today, with the release of Earthbound Beginnings.

Earthbound Beginnings is the first game of the Mother series and was originally released on the NES in Japan. Later translated, but never released officially in the US, until now.

No word on the price as of yet.
beginnings earthbound hits today virtual console wiiu