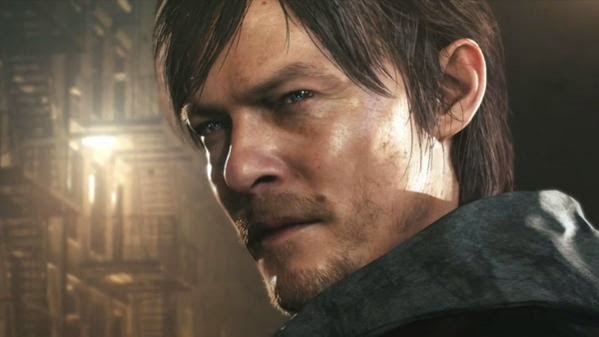 Well someones really sour about Hideo Kojima's decision to leave Konami after the next Metal Gear is released.

Today we found out that Silent Hills - A horror game collaboration between Kojima and movie director Guillermo del Toro and starring Norman Reedus - has been cancelled.

The announcement comes after it was revealed P.T., a free interactive teaser for the game, was being pulled from the PSN  Store this Wednesday.

Konami states " Konami is committed to new Silent Hill titles, however the embryonic Silent Hills project will not be continued."

I'm not the biggest Silent Hill fan, but hate seeing something with so much potential be destroyed.