Prey 2 gets canned. Shocks no one. 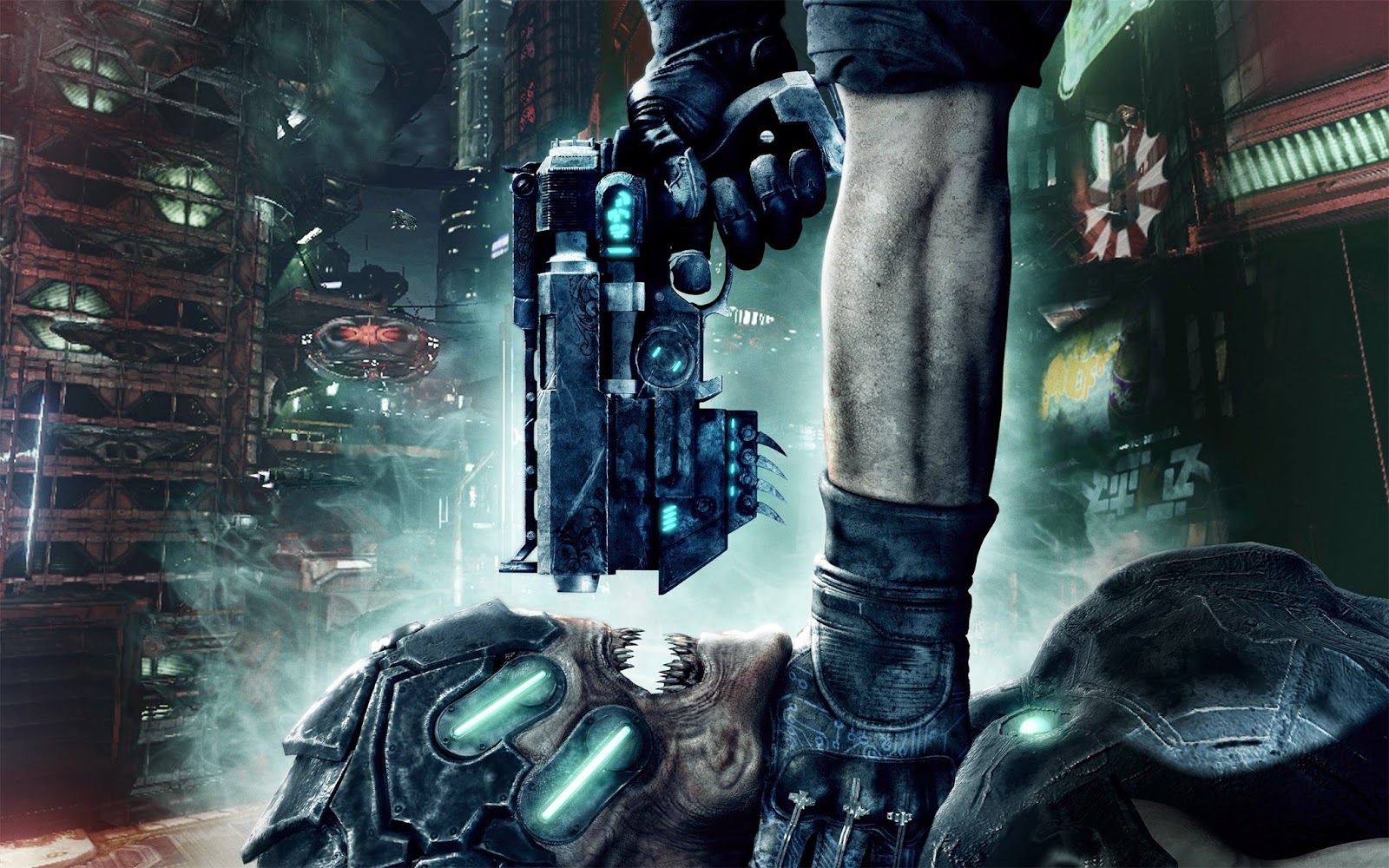 I was optimistically waiting for news of Prey's 2 release a years or two ago.

But that hope diminished with time, and today Bethesda confirmed that Prey 2 has been canned.

Prey 2 was supposed to put to in the shoes of U.S. Marshall Killian Samuel's, who was on the crashed plane (seen at the beginning of the Prey). The game was also suppose to star the protagonist from the first game, Tommy, as well.

I actually enjoyed the Prey story played out in the first game and was looking forward to the expansion of it.