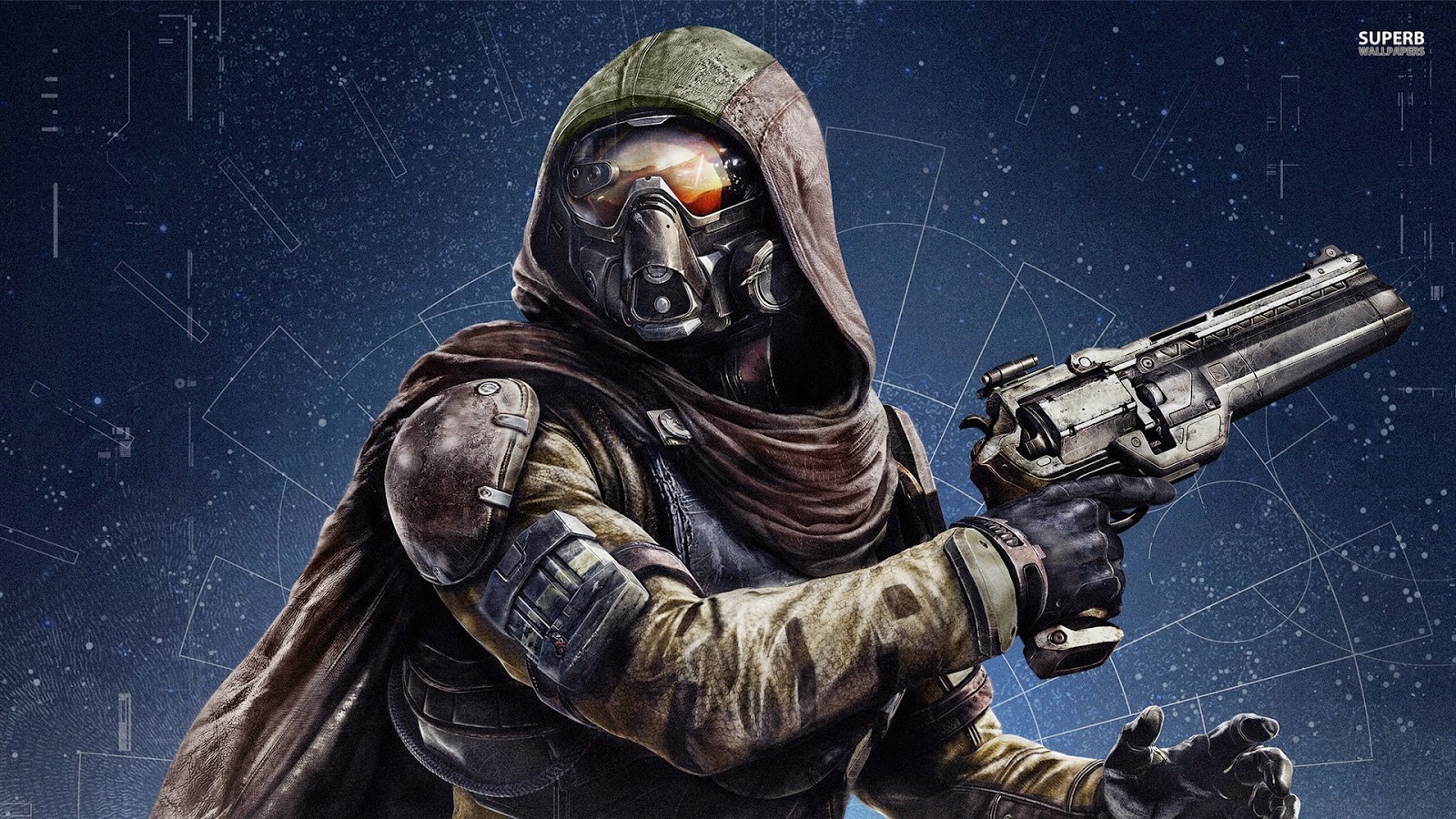 Destiny reviews have been pouring online over the last couple days, and its not getting as much love as I expected it too.

I havent spent enough time with Destiny yet to give my take, and looking forward to trying out the fireteam feature this weekend, and progressing a bit further.

One of the things I have found about Destiny I do like though, the transition from Xbox One>360 and vice-versa is seamless. Also noticed that whatever achievements I popped on Xbox One, instantly popped when I went to 360 version.

I should have my review up Monday.
Destiny dont believe review