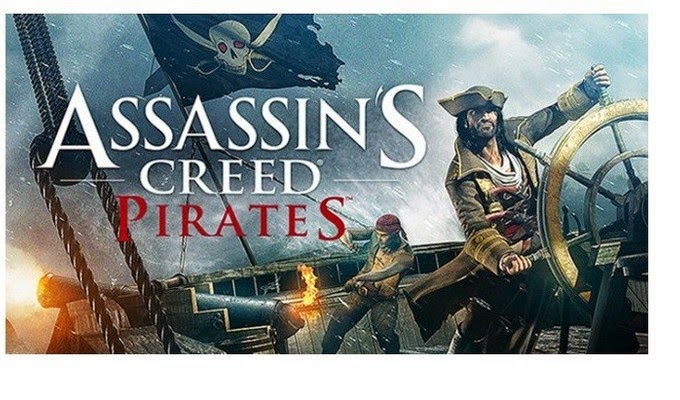 I use the name Assassin's Creed loosely on this one because this is as much Assassins Creed as Mario is just because he jumps.

This game takes the ship battles from AC3 and Black flag and turns them into a minigame with various mechanics. One of the mechanics is a knock off of fruit ninja.

The games also ties in the Assassins as little as possible. This is more like an upgraded Sid Miers Pirates, without the strategy.

The game gets repetitive quickly and not worth the $4.49 price tag on both platforms in my opinion.

Worst part though, the Windows 8 version is not unlocking achievements currently.

Wait till this one goes on sale peeps.