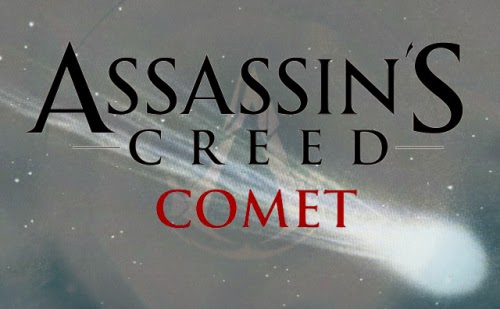 With no official word about an Assassins Creed game for the 360/PS3 players yet, even though Ubisoft has commented that they recognize the amount of gamers still on last gen software and hope to announce something soon.

So we are left to wonder when we will get any information about code name Comet, or will this be another Titanfall 360, where we never see a thing until after release.