Have you got a Wii gathering dust? Hack it. 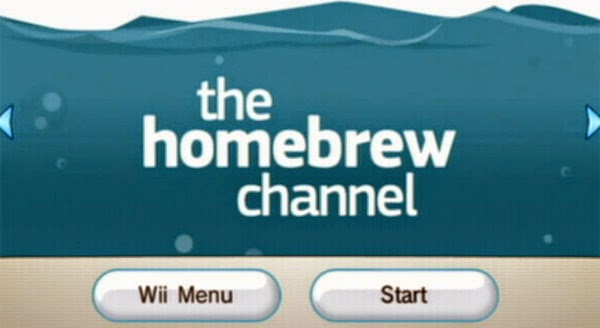 I got my Wii when they were extremely hard to find. I had to go clear to Michigan to get mine. It was ridiculous. Little did I know, I was buying a gimmick.

After realization of what I had bought set in (a month later) my Wii went stagnant, then threw into a closet. 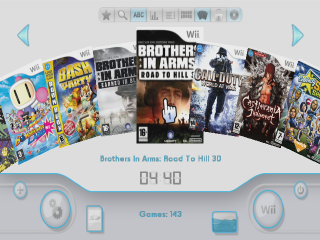 I accrued a bunch of Wii games for cheap over the years, saying one day id pick it back up. Even going as far as to hook the thing back up. This past Christmas, My wife went above and beyond, buying me Xenoblade Chronicles, Metroid Prime Collection, and a bunch of other Wii games. I was stoked, the moment to play had come.

Well unfortunately, my 1st gen Wii had been built with a DVD drive that doesn't like Dual Layer Wii games.

Once again the thing went unplayed.

Fortunately, last week I picked up another Wii that was virtually unused for $20. 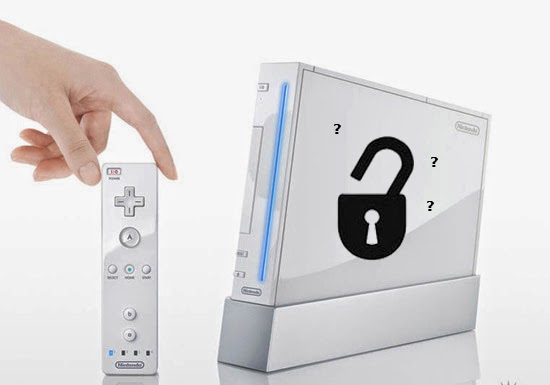 While visiting EMT's house and talking about the Wii, he told me about soft modding. He had soft modded
his kids Wii and just ripped the games from his disc onto a external drive. Because we all know kids destroy disc.

The new Wii fortunately read dual layer disc, so on went Xenoblades, and then ripped to the external drive.

It runs like a dream. The best thing I've ever done to my Wii.