And this years Call of Duty is... 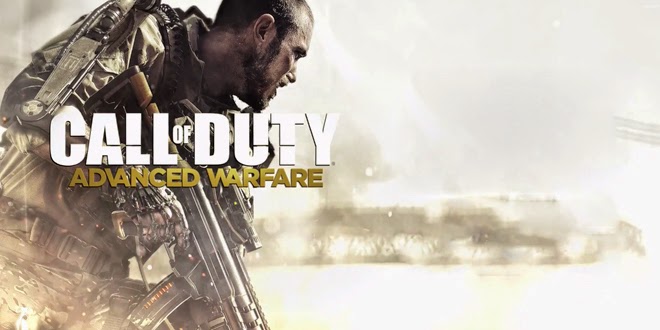 
After watching the trailer, it looks like Titanfall had a big part in them changing their approach.

There is a power glove now that allows you to crawl up (run up?) walls, soldiers have small jet packs for large jumps, and there is even a mech suit by the looks of it that turns soldiers into minigun toting mechhumans. All of which scream Titanfall. But this is like Titanfall with Kevin Spacey.

By the looks of it anyway. 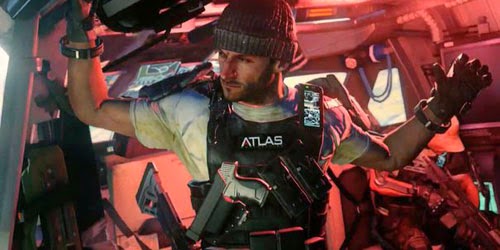 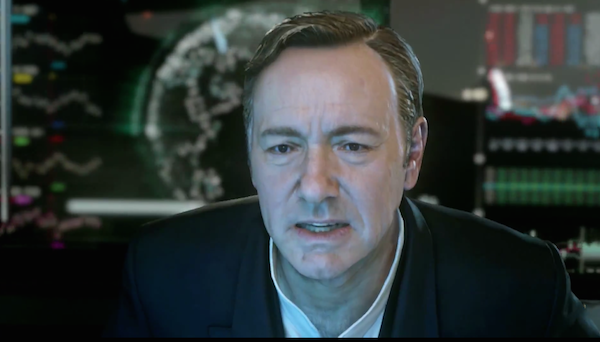