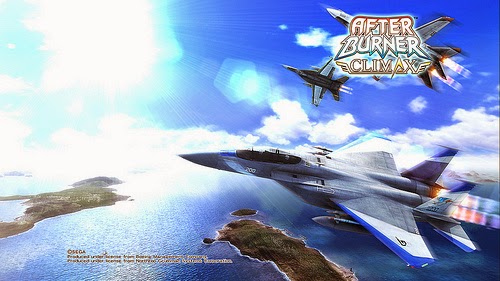 Is there anyone out there that doesn't like easy gamer score for playing a fairly fun game?

I didn't think so. Enter After Burner Climax.

After Burner Climax is a SHMUP created by Sega. Originally released in arcades in 2006, and later ported to XBLA and PSN in 2010.

My best description for this game would be an arcadey, on the rails, flight shooter. You control your planes movement left, right, up and down, and how fast you progress into the levels. but you never turn around to see whats behind you or any 360 degree combat, always straight forward. 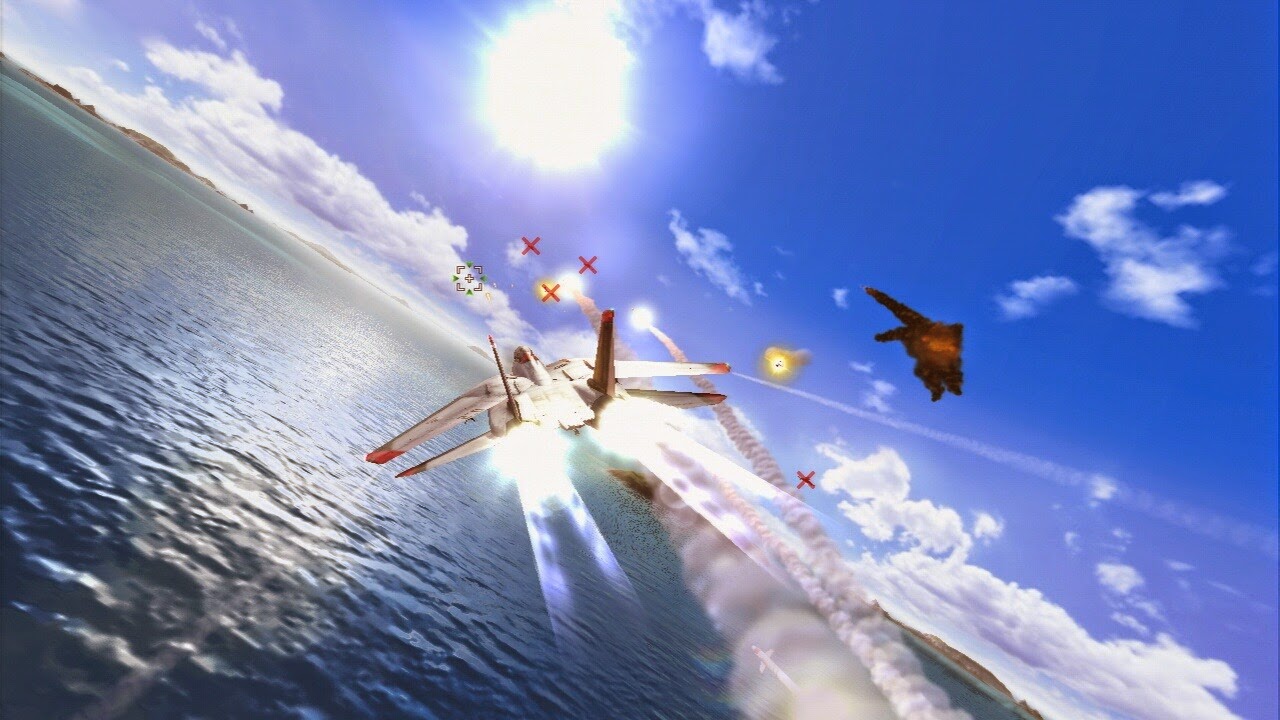 At the beginning you select from 3 different planes (I didn't notice any differences) and then your on your way.

Achievements- The games does require 4 play throughs. 1 for each plane and 1 score trial.

Start off by going into options and lowering the difficulty to 1. Then jump in the plane of your choice and take off. I definitely suggest a turbo controller for this game, because you always want to be shooting. I turboed A and X on the highest speeds (using my Hori) and just let it go.

You ll notice that the blue bar in the lower left corner getting full. Its your climax meter, using it causes a slow motion kill fest, which scores tons of points and things so use it every time it gets full (it replenishes)

Your first play through you will only be really unlocking EX modifications. EX modifications change the game like unlimited ammo, larger and faster lock on target, extra credits and life's etc.

Best part is these don't effect achievements at all when activated. My first play through I got Game playthroughs I had the EX options unlocked for 9 lives and 9 restarts. So just play through the campaign with each plane using the EX mods, and using the EX mod to turn on secret level always (I unlocked it, forgot how) to get the A credit ending and your done. 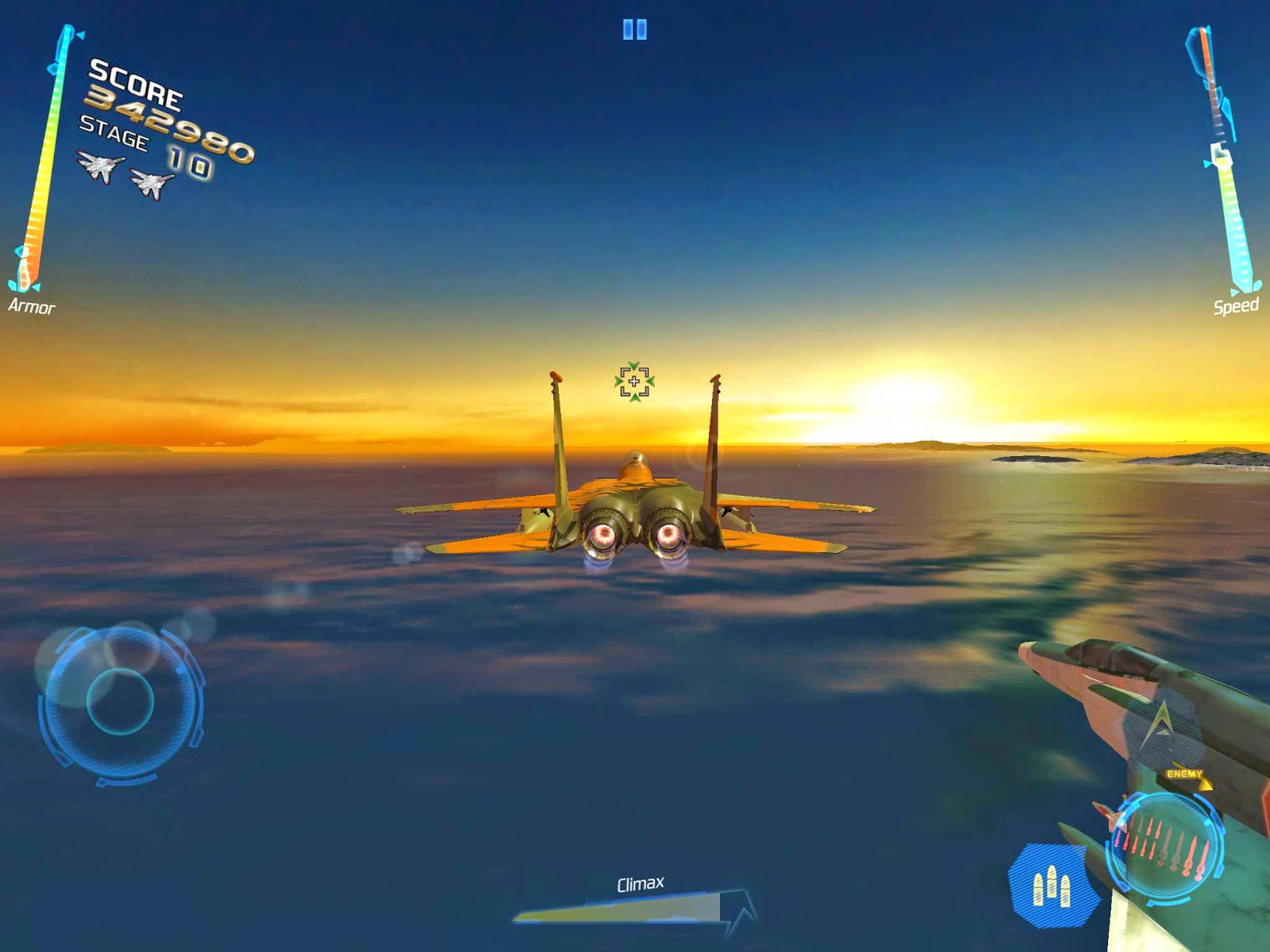 Over near the end, but went back to the main menu turned on some useful EX options and replayed it no problem. The EX mods make this game a total breeze, at the end of my

Since I was playing offline, I was unable to get the Score attack achievement (you have to be connected to live to get it), maybe one day, but its just another play through, with unlimited lives, so I set controller down turboed and took care of my dogs, then came back to it near the end.