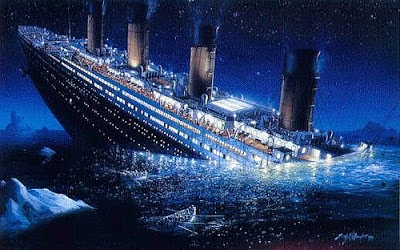 Ive always said "Where there is smoke, there is fire"

There is a lot of smoke coming out of Microsoft's Camp today.

As per Steve Tilley's Twitter, Microsoft has issued a PR statement, ceasing all post-e3 media round table discussions.

Usually after an E3 press conference, most console manufacturers carve out time for the media. Time for some Q&A about the system and the concerns (DRM, ALWAYS ONLINE, USED GAMES). Press this year will not get the opportunity to do such a thing.

Citing the cancellations are due to some changes in executives schedules.

Wow. Talk about avoiding the issues. Looks like no ones going to find out about Used Games, DRM, Always Online or anything.

I understand what they are doing, avoid the questions and keep customers in the dark. But that's a very shady business practice.

Blaming the cancellation on an executives schedule change is bullshit. E3 has been planned for a year ahead almost 2 years each year. So they had a scheduling issue 6 days before the event?