Another Batman Game Swoops in for 2013 Release 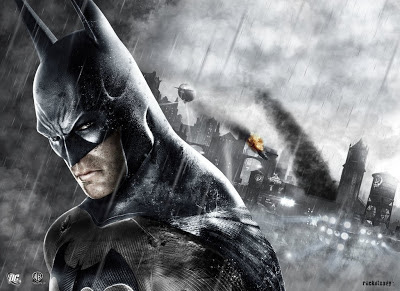 It's a safe bet to say that the Batman Arkham video game series has been well received by many. So what happens when you are wildly successful? You get milked.

During an investment call last week Time Warner briefly mentioned the next entry into the Arkham series by saying, “And we also have a strong games release this year, which will include the next release in the Batman Arkham franchise. we expect Warner's to post another very strong year in 2013,”

very little was given in regards to the game, its setting or who will be developing it.

Anyone excited out there?
2013 arkham series batman release