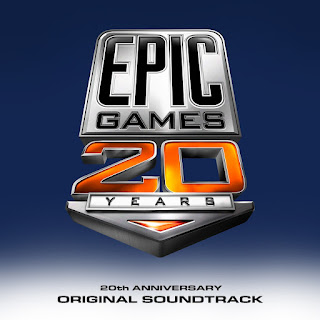 This year is Epic's 20th year anniversary and to celebrate, they are giving away a free soundtrack that spans across alot of their creations. There's plenty of Unreal and Gears of War on this soundtrack, but the Jazz Jackrabbit inclusions take me back to a time, trying to sneal and play it on our old packard bell,

You can download the tracks individually here: Epic Games