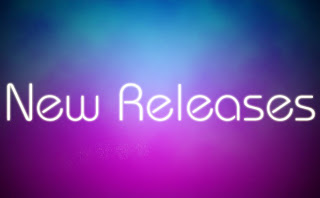 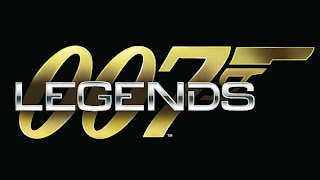 The new 007 Game scheduled to release October 16, 2012 celebrating the 50th anniversary of the franchise, has a new trailer of the "Moonraker" level.  I have always been a James Bond fan and of there video games since "Goldeneye" on N64.  I am excited to go back in time and play such levels as "Moonraker" based on the old 007 movies.  A trailer of the level is shown below.  The graphics of the game are still not as enhanced as most games but it is still James bond.  Gotta love the Jaws scene. Check it out and tell me what you think.
Post a Comment
More »

My first video review, so dont be too harsh on me. Im not the biggest fan of the Hitman series, last one I played was on PC and I remember being extremely bored with it. But the sniper challenge was able to hold my attention for 20-30 minutes which is extremely awesome, considering its a demo. Link fixed.
Post a Comment
More » 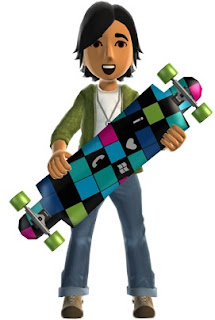 Are you a mobile phone fan? Are you a fan of the Windows 7 Phone? No? Well how about a fan of free Avatar Gear? Microsoft is giving away WP7 swag for your avatar. Prizes look like they range from a WP7 long board to a WP7 Phone Outfit. To get this free swag, just go here , sign up for newsletter, and check email to confirm email address. Code will then be sent to email shortly. Enjoy.
Post a Comment
More » 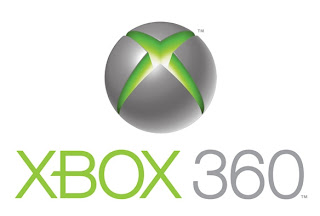 100 Free Microsoft Points Ok Thumbers no more coupon giveaways. I do have to admit myself it was pretty lame.   So I stepped up to the plate a little and am going to give away 100 Microsoft Points.   This will go to a person at random.  All you have to do is comment on this post and tell me your favorite childhood game you played. Make sure not to forget to add your gamer-tag or email address in order to receive the code for the points.  Thanks for reading and interacting on thumbstickgamer.com.  Good Luck!  Winner to be chosen on Sunday May 20th, 2012.  UPDATE - Winner is " Kujen92 "  Congrats and thank you everyone for commenting.  Keep checking back for more giveaways.
23 comments
More » 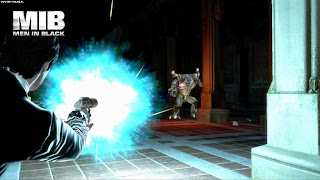 Do you ever watch a movie and say, "Hey, That would be a bad ass game." Well they still don't make awesome movies into games very often. They're are a few upcoming movie based games coming out to prove it.  But never fear, with most movie based games come easy achievement lists and not very long game-play.   So here are a couple coming out in the next months to look forward to buying once they go on sale. Men In Black: Alien Crisis - May 22, 2012 (Xbox 360, PS3, WII) Third-person shooter where you battle cleverly disguised aliens with a slew of wacky arsenal including "the cricket". Madagascar 3: The Video Game - June 2012 (Xbox 360, PS3, NDS, WII) Travel Europe with the Dreamworks Madagascar gang while you try to venture home while running with a traveling circus. Action and Adventure filled with mini-games Brave: The Video Game - June 2012 ( Xbox 360, PS3, NDS, WII)   Run around a mysterious looking Scotland as a war
Post a Comment
More » 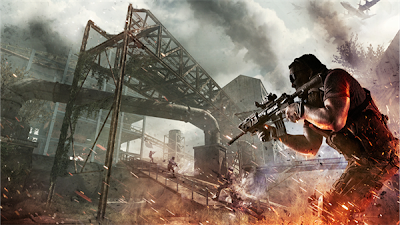 Living in the digital gaming age, us gamers are always getting nickeled and dimed on every little thing out there. So it's nice when game developers give us free things, especially when it comes for a game that charges for almost everything (except a online pass).
Post a Comment
More » 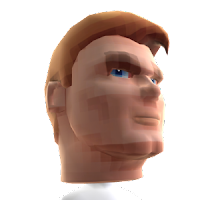 More free avatar gear. This time is a mask (full headgear) of B.J. Blazkowicz from Wolfenstein 3D. Simply go to this site . Enter your email and recieve your code. (might have to be signed in to Facebook to do this.) While Supplies Last. Thanks Johnny the Machine for the heads up.
Post a Comment
More »

It's Tuesday, and we got a couple big games released to us starving gamers today including Max Payne 3 and a little game called Diablo 3. Other notable mentions: Test Drive Ferrari Racing Legends (360,PS3) Battleship (360,PS3,Wii,DS) PixelJunk 4am (PS3) Game of Thrones (PS3,360,PC) Hitman Sniper Challenge (360,PS3,PC) Any of you out there hitting up any of these titles? I personally plan on hitting up Hitman Sniper Challenge tomorrow then on to Battleship. Whats your gaming schedule this week?
Post a Comment
More » 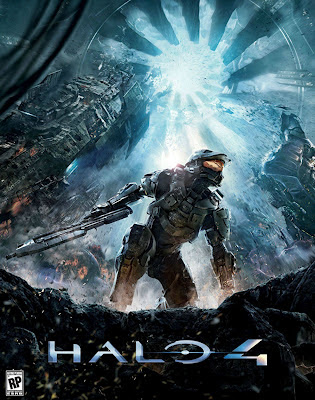 You know those puzzle pieces I posted about yesterday, the ones that were spread about in emails? Well all the pieces have been found and assembled. When all the pieces were assembled, cover art was revealed. Thoughts? Opinions? Halo 4 is released November 6th.
Post a Comment
More »

Hey I'm Tony aka EMT 969. Glad to be part of the team. Being that I am just starting on this site I figured that I would giveaway a coupon on my first posting. I just received a 10% off coupon for www.jjgames.com . I have never ordered anything off the site but I have won ebay items this company has.  To win all you have to do is tell me how many XBOX 360 games you currently have and the one closest to the number I have wins.   Make sure you leave your Gamer Tag or Email on your post to receive code. I will end the giveaway on May 18th at 10:00 pm EST I know its not much but I'm just getting started lol.  Good Luck!
Post a Comment
More »

Halo 4 puzzle pieces being scattered about

If you signed up for newsletters or other promotions from Microsoft in the past,  it may be time to check your emails... Today I found a puzzle piece to a Halo 4 puzzle.  There are 32 pieces in all,  and I got number 12. Anyone else get any of these?
Post a Comment
More »

Just a quick shout out, Id like the give a warm welcome out to one of our new editorialist EMT969 aka Tony. Tony has been a gamer for awhile now and just recently got a 360 about 8 months ago and has already ran thru a boat load of games and raised his gamescore to a whopping 31,000. Tony is one of my good gaming friends, and will be able to bring a new perspective to the site. So let's all open our arms and welcome him to the addiction that is gaming.
Post a Comment
More » This year is Epic's 20th year anniversary and to celebrate, they are giving away a free soundtrack that spans across alot of their creations. There's plenty of Unreal and Gears of War on this soundtrack, but the Jazz Jackrabbit inclusions take me back to a time, trying to sneal and play it on our old packard bell, You can download the tracks individually here: Epic Games Or download the entire soundtrack here: Thumbstick Gamer
Post a Comment
More » 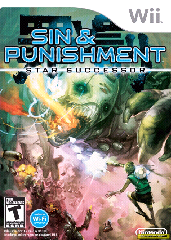 Best Buy is back to it's old ways of providing us a place for dirt cheap game's. Today for their DOTD (deal of the day) they have Sin and Punishment: Star Successor. I don't know much about the game but it is a follow up to Sin and Punishment for the N64. The game received a good score on metacritic, and was the editors choice on ign. Link is being posted from my phone.  So may show up mobile version. Click here
Post a Comment
More »
More posts