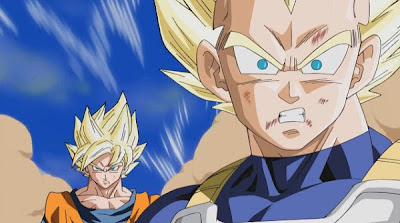 Which one of us out there doesn't remember secretly doing a Kamehameha and powering up when no one is around or watching? Well now is your chance to do it in front of your tv and not just look like a idiot.

An Image of Dragonball Z for Kinect has swept across the net today, bringing to light another entry in the DBZ franchise. In my honest opinion, this is the best direction the franchise has taken. I remember first playing DBZ Tenkaichi Budokai 2 for the Wii and fairly enjoyed making the Kamehameha movement with my remotes and watching Goku respond by doing the same.

The effect though soon failed to impress when I found I was basically playing the same game I had already beat on the PS2. Let's hope this game can deliver something....different. The kinect feature is already a step in the right direction. 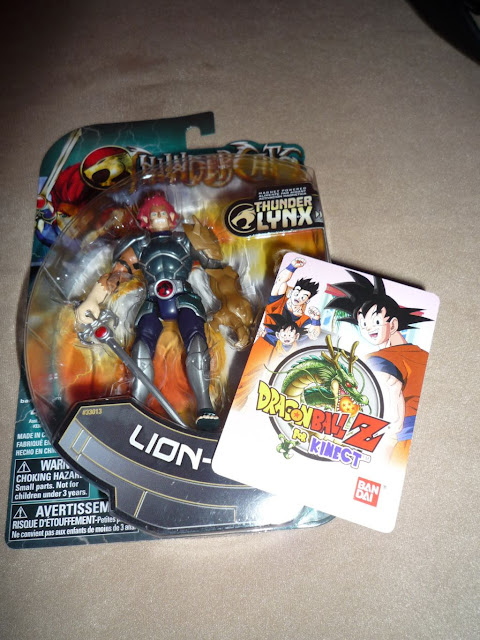