I'm on a witch hunt trying to find anyone who has won something from the mw3 dewxp contest that ended a month ago.

I have contacted the dewxp hotline twice now and both times received the same answer. The only winner notified was the winner of the jeep, theres is no other way of finding out wether or not you have one anything out unless you requested a winners list before December 31st. Which I did not.

So basically if you win, the prize will show up randomly at your door. Much like happened to me last time with the Halo Reach promotion.  It was nice to win but the pain of not knowing is killing me.

So if any of you readers have won anything and received it in the mail, just post up. Also, if anyone did mail in for a winners list, post up. 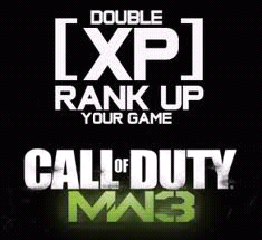